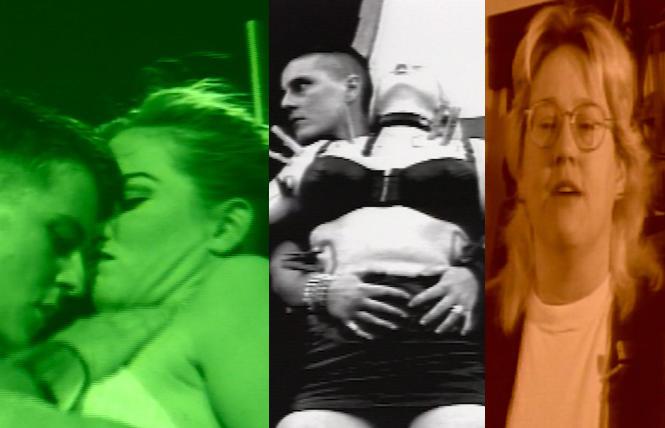 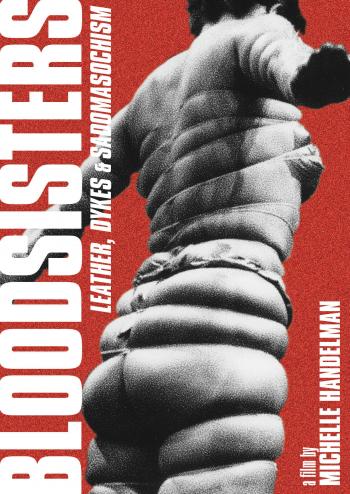 One point that is strongly underscored is the fact that S&M sex is not abuse. There are images of women being whipped, tied up, and having clothespins clipped onto their bodies. But as long as it's done safely and consensually, it's okay. And the women who appear in Bloodsisters clearly love what they're doing.

Anyone who's ever visited the Bay Area Reporter offices will recognize a few of the women who appear in the film. Ann Soucy-West, who many years ago served as the paper's classified ads manager, speaks matter-of-factly about what she enjoys doing when playing with a partner. And Queen Cougar, a highly respected member of the local leather community appears prominently in the film. Until recently Cougar worked as the paper's administrator. 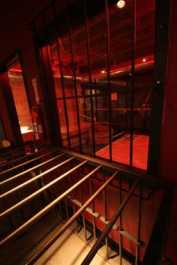